Although many of us jokingly declare ourselves to be “carbohydrate addicts,” research now shows that addiction to food is a bona fide medical condition.

The team used a questionnaire originally designed in drug and alcohol addiction research, as well as a drug and alcohol addiction scale developed at Yale University in Connecticut, to measure the results. The study investigated the severity of seven symptoms of addiction, such as ceasing recreational or social activities, withdrawal, tolerance, or multiples instances of failed attempts to eliminate poor eating habits.

The answers of approximately 25% of the subjects indicated a food addiction, with two-thirds of them being women. Also, those with positive indicators for food addiction were also more likely to suffer from other mental disorders, such as depression or attention deficit disorder (ADD). For example, the food addicts were three times more likely to be binge eaters than non-addicts. The food addicts also reported more impulsive behaviors, greater sensitivity to the pleasure evoked by certain foods, and an increased likelihood to use food as a way to self-soothe as a response to the stress of difficult situations.

For one of the respondents, her addiction to food caused her to stop going out with friends or having them over. A discussion about the contents of her icebox revealed that it was filled with sugary foods, like soda; she also admitted to ordering two large pizzas, many times a week. Sadly, this respondent was also not involved in any romantic relationships, feeling embarrassed about her eating habits.

Medical professionals who focus on obesity and other eating disorders tout this study as concrete evidence of what they have been saying for years – for certain individuals, food can take control of free will just as strongly as drugs or alcohol.

Clinical studies in animals have shown that foods with high fat or sugar contents affect the brain in the same ways that alcohol and drugs do; some suggest that since alcohol is nothing but fermented sugar, it should not be surprising that the substances affect the brain in similar ways. Humans can also develop sugar tolerance, which means that they, like drug addicts, will require more and more of the substance to get the same pleasurable effect. They can also experience withdrawal symptoms when sugar is suddenly eliminated from the diet.

Overeating, it would seem, arises from basic biological processes in which eating causes the brain’s reward centers to be stimulated with dopamine, which easily overcomes willpower and signals of hunger. Coincidentally, dopamine is believed to be largely responsible for drug and alcohol addiction. Further, brain imaging shows that foods high in sugar and fat have the same effect on the brain as does heroin and that both obese people and drug addicts have a decreased number of dopamine receptors, causing them to crave substances that will boost their levels of dopamine. Also, fatty and sugary foods also stimulate the body to release morphine-like chemicals in the brain – studies show that drugs that block heroin and morphine neuroreceptors reduce the cravings for bad food.

Like the common response to alcohol and drug addiction in decades past, when it was believed that substance abusers simply lacked strong self-control, dramatic speeches about the need for obese people to exercise greater willpower, make healthier choices, and eat less (especially less fatty or sugary foods), now seem to show just how little our government and certain members of the medical establishment know about what causes a person to overeat.

Since many addicts abuse multiple substances, additional research needs to be done to determine the percent of food addicts who are also addicted to drugs or alcohol. Another area of investigation is whether the genes thought to be instrumental in drug abuse are also active in food addiction. 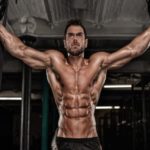 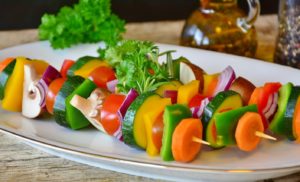 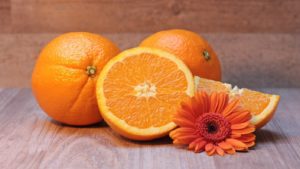 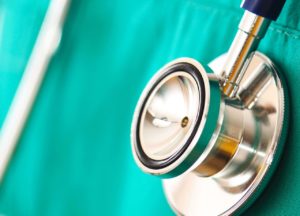